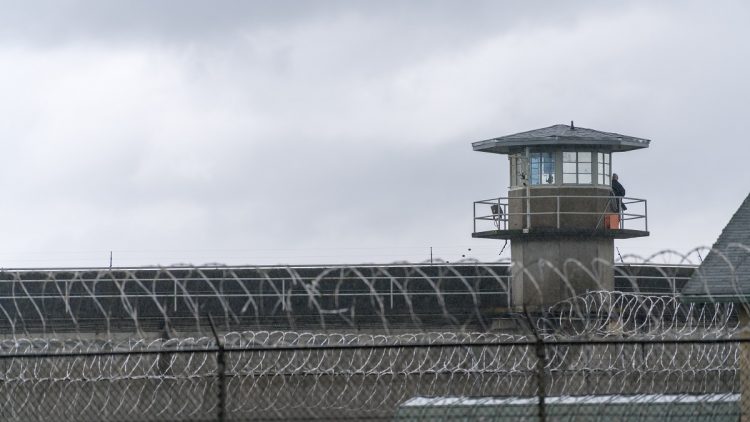 Access control systems help to keep your information safe from internal and external threats. By using access control for both your physical and computer security you ensure that no one is accessing your private resources this could be ensuring that only IT personnel has access to sensitive information like passwords or HR only can access social security numbers. In a physical space, this would be locked file cabinets, card access doors, or even measures to ensure that laptops and other computer equipment are not allowed out of designated areas like server rooms.

Authorization: After someone has presented identification and the authentication is proven to be valid then the authorization process begins. Authorization systems are used to ensure that the correct people have access to the correct areas or resources they need like a bank president being able to access more resources than a bank teller because of their job needs.

Intruder Detection Systems: An IDS is designed to alert you of when an intruder has entered an area without proper authorization. These systems are not intended to prevent access to internal or external areas but instead to alert you of unauthorized access by intruders. Since these systems are meant to only alert they are more like alarm systems with motion sensors, not gates or barbed wire.

Biometric Readers: Biometric readers are becoming more and more popular because it is harder to circumvent these systems since they are based on unique physical features of different people like fingerprints or retina scans. According to Wikipedia some of the disadvantages of retina scans are their price and that they need to be used in close proximity to the eye plus low-quality machines can cause damage to the user’s eyes on top of the fact they can be thrown off by health changes like pregnancy.

CCTV Camera Systems: Closed circuit television can be a great tool for real-time information as well as to record data for later use. These cameras have become much more feature rich in the last few years because of the help from artificial intelligence from companies like IntelliVision which provides camera solutions for transportation, smart cities, security, and home applications.

Gate Entry Systems: Gate systems are meant to keep out unauthorized vehicles or people. This could be a simple electronic gate that requires a key card or an actual guard instructed to only allow specific people with specific security levels.

How You Can Benefit from Building Access Control Systems

Safety: By having security systems in place you also boost the safety of the site since you can now watch cameras for possible accident areas like blind corners. Another contributing factor is that by limiting access to specific areas for qualified personnel like mine shafts, ammo lockers, hazardous waste disposal areas, radioactive containment units, and airport runways.

Intrusion prevention and detection: Controlling access to sensitive areas during employee orientation or company visits can also help prevent visitors from wandering off into dangerous areas like firing ranges, but it could also prevent access to secure areas like server rooms. During a facility tour, it could be possible that a visitor took a left instead of a right and ended up in a dangerous area, but it could also prevent offensive actions like theft or virus installation by foreign operatives.

Deter Criminal Activity: Facilities managers understand that a determined criminal will still be able to breach a building if they try hard enough, but in most cases, it is enough to have preventative measures in places like CCTV, fences, doors, gates and even guards. These deterrents through enough challenges in the way of would-be vandals to stop them completely, but for other criminals, it provides a way to slow them down just enough for security forces to operate. Just by having fake cameras installed crimes and property damage will decrease because of the psychological effect.

Access Control Card Reader: What Are The Benefits?
July 13, 2021