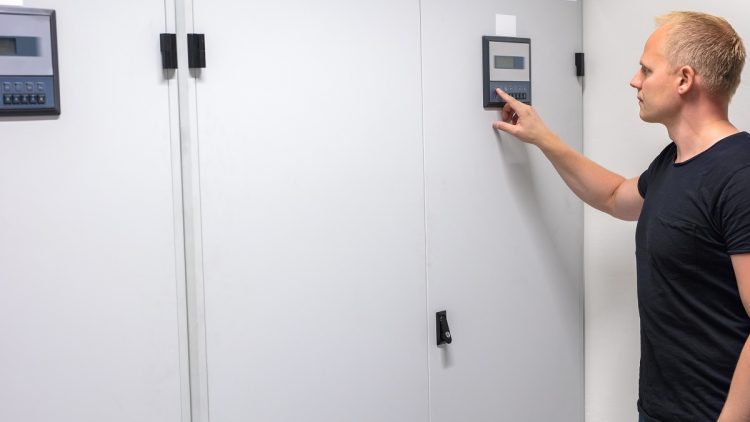 There are three different types of access control, including:

According to Techtopia Mandatory Access Control by definition is the highest level of access control reserved primarily for government facilities like military bases. Due to the nature of these facilities, they must have stronger access controls since they house valuable resources and are often targeted by hostile groups. The core security of MAC is based on a security policy which is defined by the administrator of the environment and end users have no say in the security policy. Essentially a policy is set in place to create classifications of access for users and then the users are assigned access to facilities based on their individual classification.

Discretionary Access Control provides the lowest level of access control as stated by the National Institute of Standards and Technology (NIST). As an access control policy, DAC is determined by the object’s owner or someone else who has been granted access to that object. This allows the owner to grant access based on a need to know basis to a user who can perform any of the following four tasks: pass information, grant privilege to other users, modify security settings for other users, and change rules for access.

According to Tedsystems Role-Based Access Control, is the most frequently requested type of access controls. RBAC systems assign access to users accessed based upon their role versus assigning it to an individual user. Since access is assigned based on the user’s role the amount of information depends on what level the user is based on the organizational hierarchy are positions responsibility, for instance, the CFO would have more access than a bank teller because an executive has more responsibility than an entry-level employee.

Access Control Card Reader: What Are The Benefits?
July 13, 2021